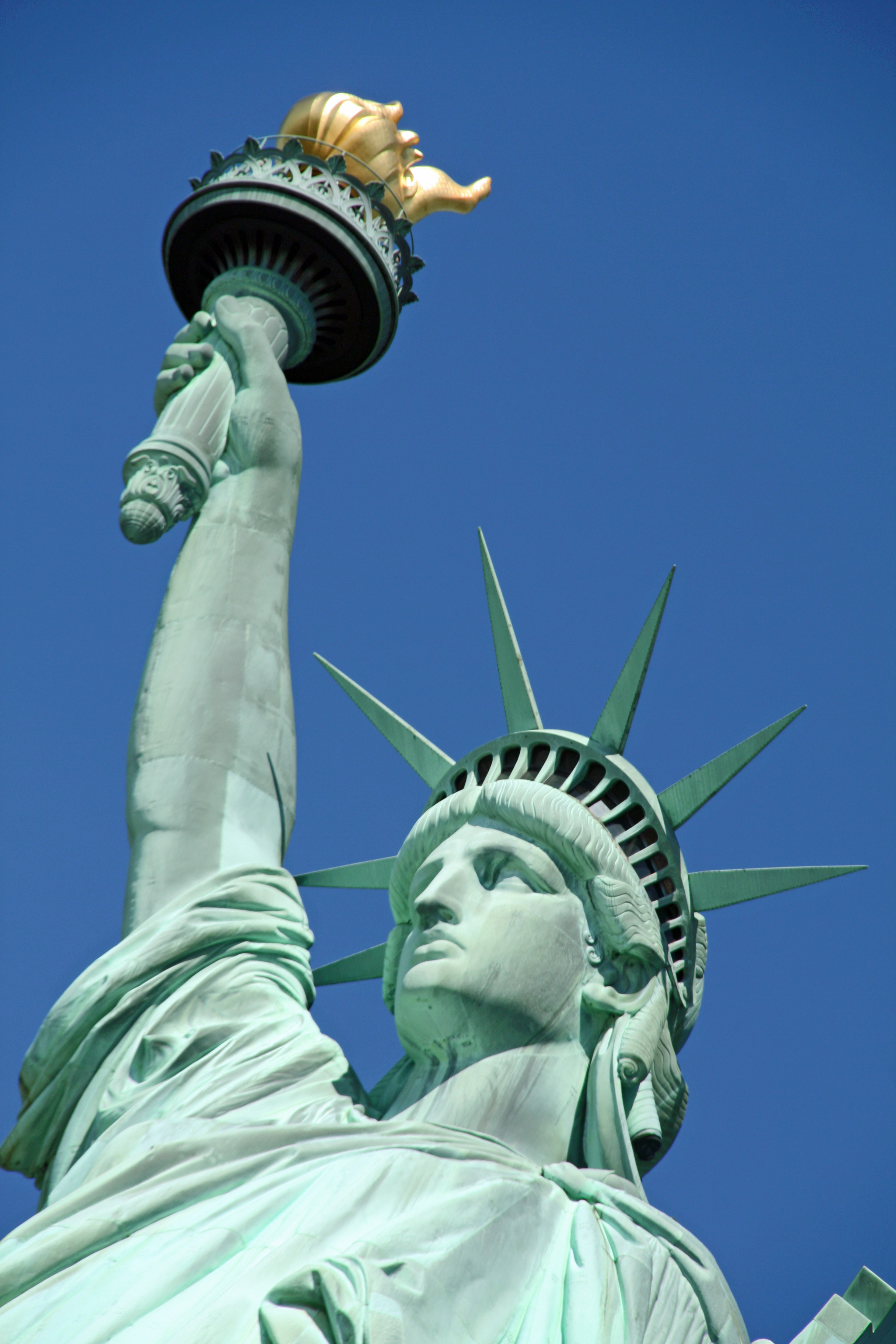 Everything flows from the first choice. The first choice is between liberty and politics. You cannot have it three ways: liberté! égalité! fraternité! It’s liberty, or a utopian fantasy morphing into a tyranny.

The logic of liberty is: “Leave me alone.” The logic of equality is: “Interfere with me; confiscate my privileges; steal my house.” How can you enforce equality without invading a lot of people’s liberties? Liberty says, “You will not impose your political ideas on me.” Equality says, “Our idea is much more important than leaving you alone.” Nobody is safe from equality. The martyrs of the last hundred years keen in their millions. Tens of millions. Yes, really – tens of millions.

What is liberty? It is the two legal rights established in Magna Carta. The rulers cannot steal your house (because courts will uphold your property rights); and the rulers cannot arrest you without producing persuasive evidence against you in front of an independent court, within two days, and holding a fair trial in front of twelve of your peers and an independent judge. 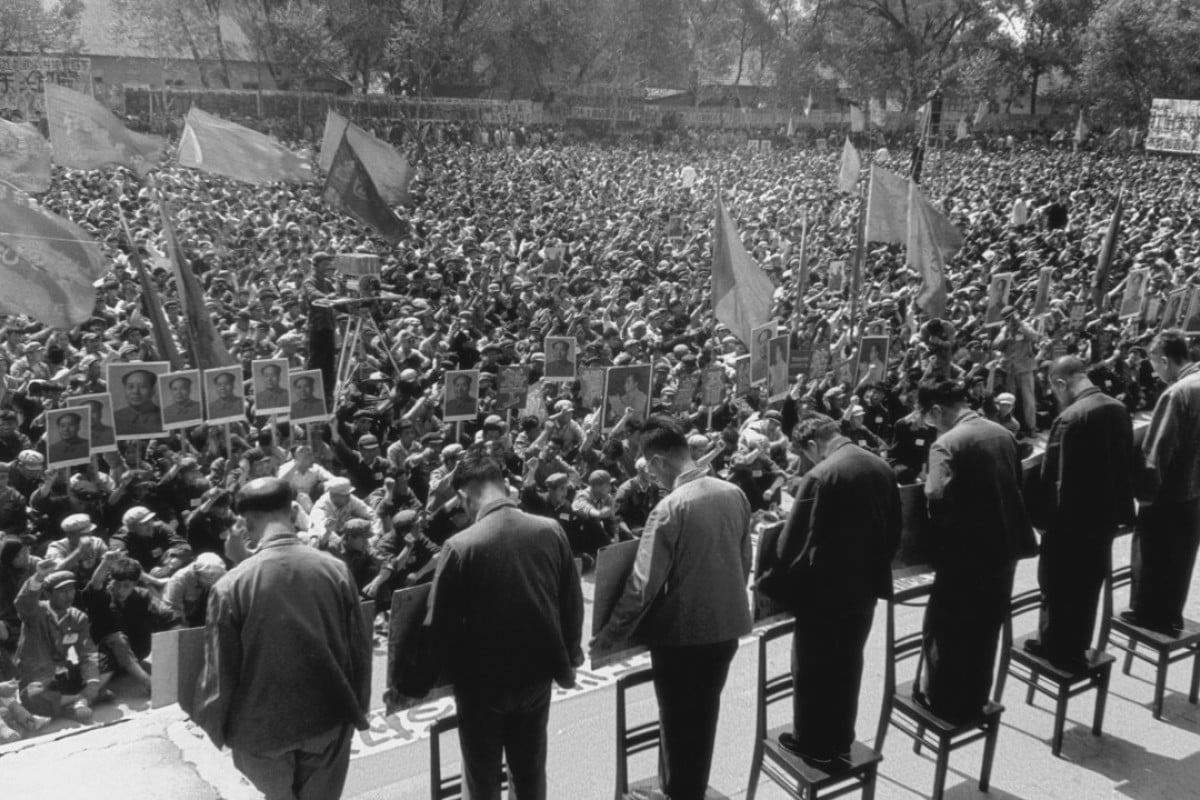 Party chiefs in Harbin are denounced in front of a large crowd 1967. Not a proper trial with legal counsel, impartial jury and independent judge, but a ‘struggle session’

It would be nice to have more equality and fraternity as well, of course, and we can move towards that ideal once liberty is firmly established as the bedrock, but anyone who prioritises equality over liberty is going to steal your big house in the name of the people and end up shooting you if you object. And anyone who idealises the virtues of the so-called “collective” over the despised “individualistic” will justify the murdering of you. Of course they will – regretfully, maybe – because the logic dictates it. Prioritise the collective and the individual will have to suffer if she objects. The martyrs to collectivisation in the last hundred years are also legion.

‘Public Shaming by the Red Guards in Front of the Masses.’ Struggle session, 1966.

How is it that so many of my educated friends, including several historians, people who have lived through many decades of the last hundred years, have not noticed these obvious truths? Do they imagine that the inexorable logic will not work when someone well-meaning implements it? The earlier generations of socialists were also well-meaning. Do they have some cognitive trick that fools them into believing that their form of socialism has nothing to do with communism, although it has the same ideals and priorities? Theirs will end in joy, this time, following the same principles that ended in horror last time: ‘equality’ and ‘the collective’? History does teach one lesson: anyone who has a bigger political idea than liberty is a terrible danger to you. For all her good intentions  and moralistic fervour, she will end up terrorising you in the name of equality, or race, or religion. 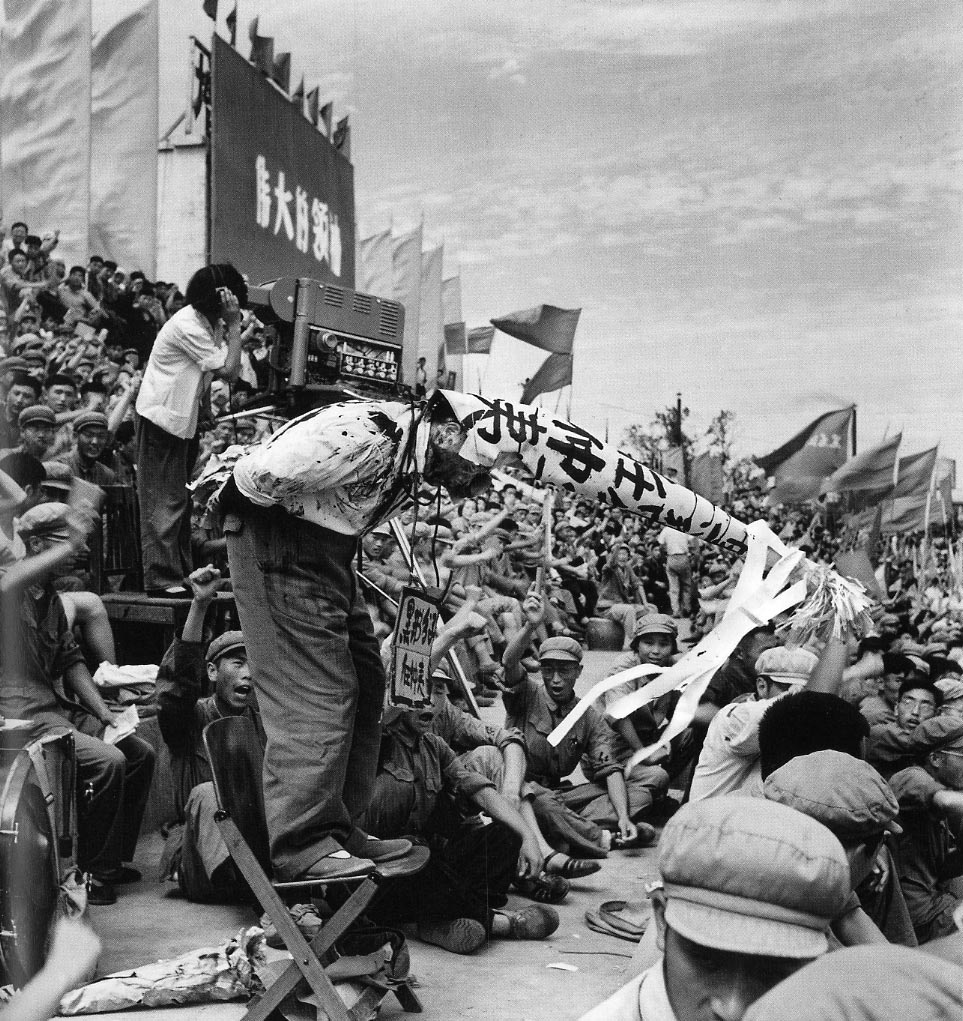 Ren Zhongyi, the former party chief in Harbin city, wearing a dunce’s hat and being publicly humiliated, in a ‘struggle session’ when people were shaved, forced to wear tall hats [of humiliation], had their homes searched, and were executed .

What about “democratic socialism” – surely that is harmless? Yes, if it prioritises democracy and its liberties as we in the United Kingdom understand them, it will serve a very useful function in administering the state more fairly. But, if it prioritises socialist ideals, it will invade your liberties to further its political agenda of establishing a millenarian vision of a perfect society of equals. This will not be popular, so those in charge – regretfully, maybe – will never let you vote again. It is not an accident that socialist societies have denied you your liberties and your democracy and devoured their own children. If you think that has nothing to do with your beloved socialist ideals you are fooling yourself. It is the inevitable logic of prioritising equality over liberty.