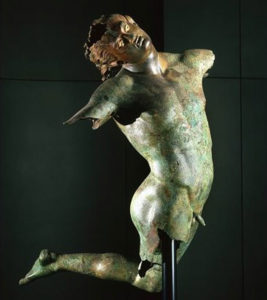 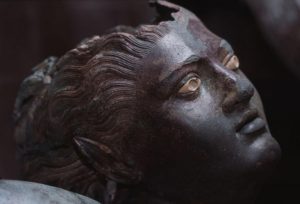 An ecstatic man dances, looking serene. Perhaps he is part of a group of dancers, now lost in the sea off Sicily. Perhaps he is involved in a sacred ritual of transcendence. Perhaps he is a satyr or nature spirit. Whatever the circumstances, he is beautiful, unafraid, at one with nature and at ease in the world. In the two thousand years since this man was sculpted in bronze there are astonishingly few images of human figures with those same qualities, perfectly at home in the world and feeling good.

But look at modern man! 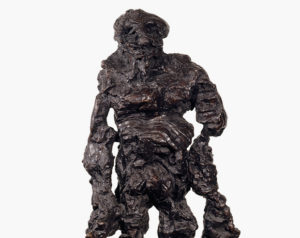 Or Rodin’s image of man, a thinker but confused and uncertain: 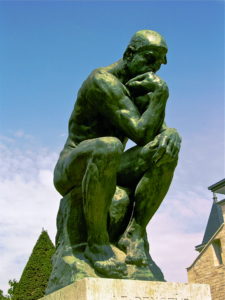 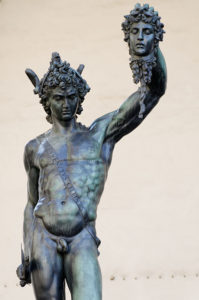 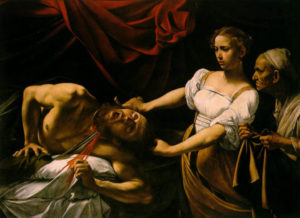 The most fascinating image of woman from the period may be many things but not perfectly at ease and serene, at home in a simple world of joy. In fact, the reason she fascinates us is because she makes us uneasy. 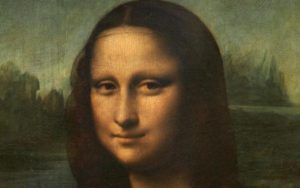 In subsequent centuries portraits of aristocrats will furnish us with images of complacency, but not serenity and wholesome true confidence. 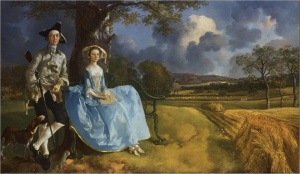 And images of the poor will be sentimental and patronising accounts of victimhood. 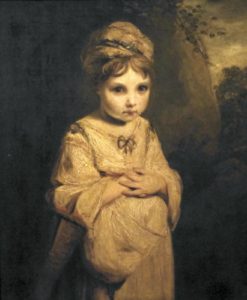 Where has that wonderful Greek confidence gone? Go through the centuries in a great gallery collection and ask, “How confident and at ease in the world is this person?”

As women become more liberated in the twentieth century do they glow with inner confidence? 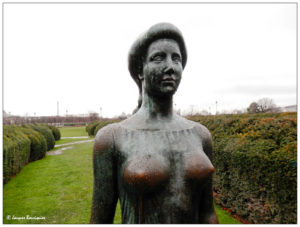 Or is that body language too thrustingly assertive, over-confident?

Do the iconic images of modern men show us enlightened beings dancing with ecstasy? No, they are holding guns or leading an army. Elvis. Lenin. 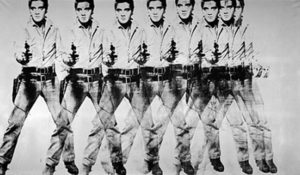 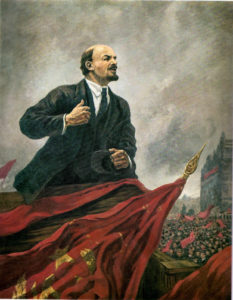 This might be more sublime, but it is an oddly inflexible and static form of flying: 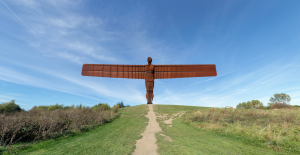 This, from Matisse, might be the nearest thing to an ecstatic dance, but you cannot see the faces. 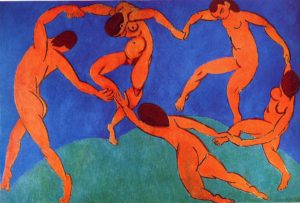 The only place where I can find images of human faces which can compare with the Greek dancing satyr’s for confidence is in East Asia: 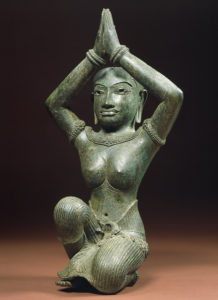 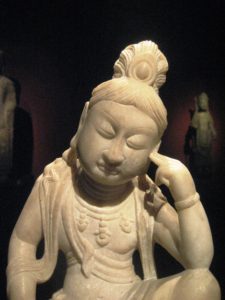 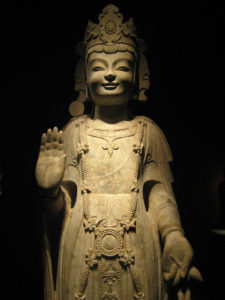 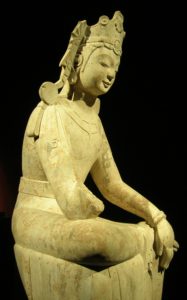 These are the faces of people who know that they are in the right world, and accept it as it is, with gratitude. They are perfectly adjusted to their reality and have no fear. 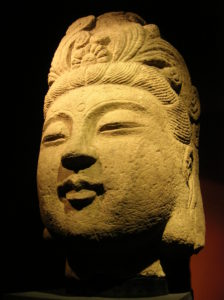 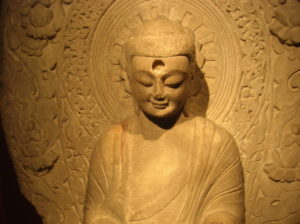 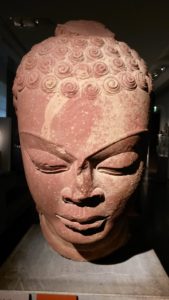 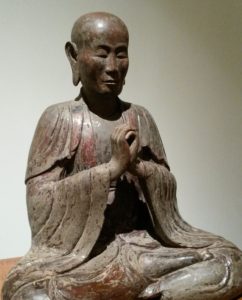