Thomas Harris in his Hannibal Lecter books developed three rather brilliant genre-busting features to supercharge his surprising variations on an ancient format. The creators of Killing Eve have taken the same tricks even further and with wonderful panache.

Firstly, Harris took a good old-fashioned Villain out of the role where he attracts all the opprobrium and hatred rightly heaped on criminal masterminds with hearts of ash, and switched him into the Helper role, where he could blossom into an interesting and appreciated character, free to enlist our sympathies. We liked his intelligence, culture and wit. He was safely incarcerated, so we could get close to him and hear him talk, and he had the scope to indulge his florid genius without threatening us too much. This meant that Harris had to create another person to fill the vacant Villain role, and he duly offered a dull cypher to occupy that space, while the Helper doubled as a False Villain, a much more zingy role, full of ambiguity.

In folktales the Helper is a wise one, in sympathetic harmony with nature and the animal kingdom. It might be old woman, old man, badger or bird or breeze, but the Helper is closer to understanding the workings of fate and the mind than ordinary beings are. The Helper can see the Hero’s future and offer warnings and a magical amulet.

The Villain-in-Helper-role was an original idea and Harris ran with it very cleverly. But after the second Lecter book, The Silence of the Lambs, he saw an even more genre-busting opportunity. In Hannibal he cunningly led us, the readers, to think we were settling into a Detective Thriller. He duped us with the expected clues, and suspence. But we weren’t in a cop story. It turned out to be a Killer-Chase sensuously mutating into a Romance, and he managed to keep us guessing, and to spring a strikingly effective surprise ending, full of gruesome black humour. 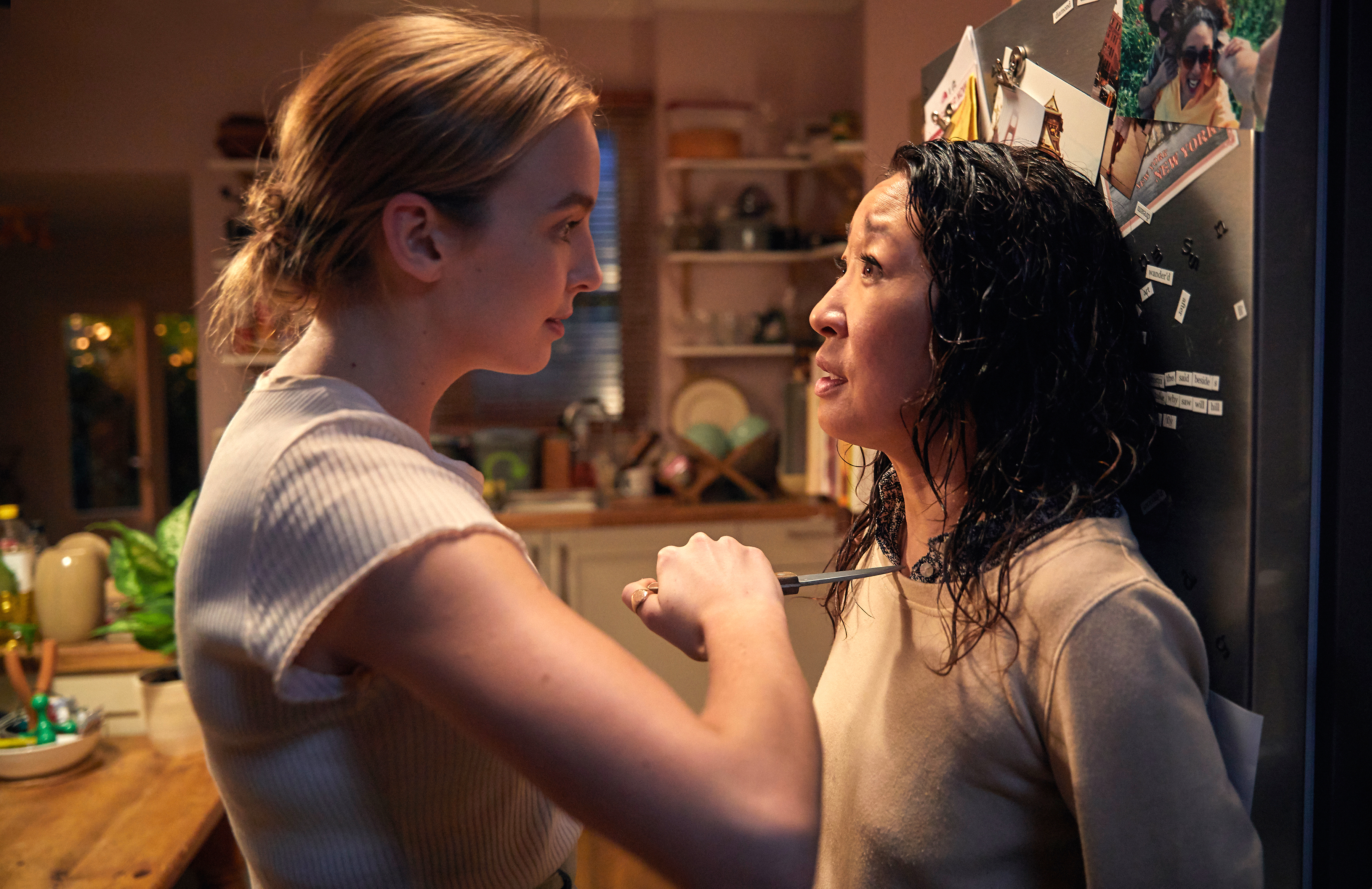 Killing Eve uses the same tricks, but with a feminine wit all of its own. Series 1, brilliantly brought to life by Phoebe Waller-Bridge, is a story of a detective chasing a serial murderer who is every bit as psychopathic, charming and stylish as Hannibal Lecter. Jodie Cromer has a wonderful time pouting and winking as the spoilt brat charming assassin, creating one of the most memorable characters of the decade. The detective story begins to look like a Romance as it gathers momentum at the end of Series 1, but in Series 2 Villanelle is shifted from the Villain role into the Helper role to keep her out of prison and give her scope to entertain us with more tricks. The Romance deepens, but rather too much, in my view. It should be a tease, not a full-on courtship, if we are to keep the genre teetering between the positive Romance and and the negative Assassin poles of the two characters’ magnetic field.

An extra layer of fascination develops as we hear the expert on psychopaths turning his attention to diagnosing Eve. Her obsession with Villanelle becomes a mystery about the depths of their character flaws. The creators of Series 2 go further, and very funny it is – both funny and disturbing – because all the detectives start showing the same symptoms as the slavering psychopathic killers: low boredom threshold, callousness, attention-seeking, deceit. The mirroring of the Villains by the Heroes is an intriguing tease that adds a much more interesting brand of “constructive ambiguity” than the stuff peddled by the NEC of the Labour Party at the moment. It keeps us guessing. Is Eve a psychopath? Is Hugo? Is Carolyn? Am I? I love it so much, I must be one too. Are we all?

Emerald Fennell took over the writing for Series 2 and she has drawn us deeper into psychopathy whilst spraying sparkling jokes around. It is a very clever variant on Aristotle’s Reversal and Recognition through which we recognise our appalled collusion with the imaginative charm of the violence. The same thing happened to Starling in Hannibal as she switched to the Dark Side and gave herself to globe-trotting arm in arm with Lecter, from one pleasure to another, opera houses to fine dining. It is the third genre-busting role shift, from Hero to Submissive, no longer the hunter but the one who has got her heart’s desire and retired from the chase, much to her own surprise. A Heroine, in the uncomfortably ironic Romance sense. Eve has not quite reached that point yet. But she will. Or will she? 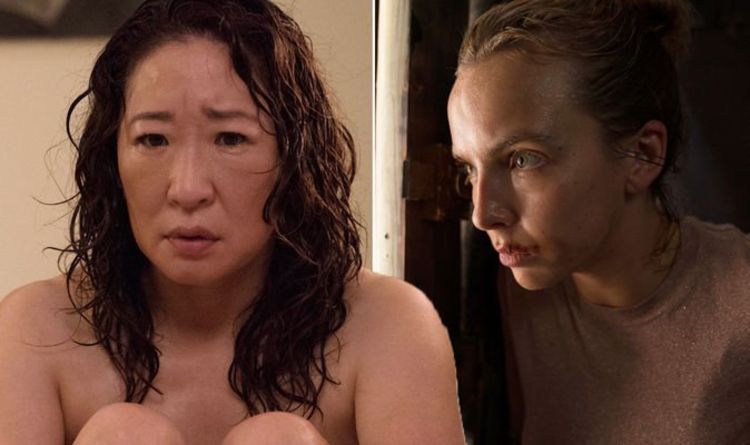